The show of technology in the entertainment industry with unimaginable experiences

It is certain: when we talk about entertainment, our memories are guided to the experiences that have touched our lives the most. Our memories wander between what was original and never before seen, and which innovated in their presentations, bringing an affective appeal.

In this Zoox Smart Data article, we will bring provocative insights on the importance of data for the show business market and how it has transformed the way entertainment is done.

Today, a showman needs to go beyond and tap into technology to his or her advantage if he or she seeks to stand out in the marketplace.

Through data, you can see how analyzing the right metrics can provide a transformation in the industry and how content is presented, always aiming for more and better assertiveness.

Data and technology: the rise in the entertainment industry

From the invention of the first film camera to the development of the latest in CGI, the entertainment industry is no stranger to the adoption of new technologies.

For a long time, entertainment media relied on tangible creativity and the use of technical-manual skills. Today, this panorama has changed with the implementation of technologies that, besides delivering what the audience wants, explore ways to make the show business scenario disruptive.

With the use of innovative technologies, the consumption of digital entertainment has become more common in the daily lives of users, bringing to the market the need to innovate. As a result, creators must use big data to more accurately measure the popularity of movies, shows, television series, performances, and television programs to make the most strategic and cost-effective decisions when buying, selling, and creating content.

Thinking about data science for consumer transformation needs marketing understanding of how new generations consume and why they consume.

The first step is to aggregate consumer data across all platforms and services around the world. Samuel Stadler, vice president of marketing at Parrot Analytics, a Los Angeles-based data science company, says that in today's fragmented world of media platforms and services, traditional industry metrics are no longer accurate measures of performance and are therefore no longer useful for negotiating deals and making decisions.

"The main need that we (Parrot Analytics) are addressing is the segmentation that is occurring," he says.

"The industry needs a standardized way to evaluate content performance, across all countries, across all platforms. There are so many new subscription video on demand services being launched around the world, causing audiences to be fragmented across the demographic spectrum."

Once creators can have an accurate measure of the demand for their content, only then can they begin to plan more strategically.

Often used as a mere buzzword, big data is used to refer to the storage and analysis of large amounts of data.

What is often forgotten is that big data is not a new phenomenon, but just another word for the 'computational turn' of the 1950s - the increasing transformation of our lives through new forms of electronic data acquisition and the subsequent evaluation of that data by computers.

However, "big data" is not only about data, but also involves a strong cultural ideology. It is about the massive analysis of data that suggests a better and more objective picture of our world. No wonder data is often called the new oil.

Only with the increasing spread of the Internet and social media and the growing number of users producing 'social' data, have the tables in Hollywood started to turn.

By now, many of the big Hollywood players, such as Disney and Legendary Entertainment, have realized the value of this treasure trove of data, causing their studios to build teams that focus on data analysis.

Entertainment is all about providing people with what they want (or didn't realize they wanted) so that they can enjoy themselves. In that sense, technology - and particularly big data - has become incredibly useful.

Much evidence suggests that big data will become increasingly important for Hollywood and show business. An increasing amount of data is collected and evaluated by the industry, from Facebook posts to tweets, YouTube comments, IMDb ratings, or even reviews on Amazon.

The insights gained from analyzing this data will increasingly be used from development to marketing of this content. Some streaming services already go a step further and perform sophisticated analytics of their own services to inform the development of new content.

The globalization and multi-platform nature of content also allows for a broader sample size when it comes to testing audience affinity with content.

Today, even independent producers on Instagram and Tik Tok have access to a plethora of data analysis tools. This is an interesting change that democratizes the creative process, as it allows a much broader sample of feedback than was previously possible, and all through the use of apps and cell phones.

And thinking through this perspective, many companies have taken the success in other channels and media as an example, and are exploring digital transformation through innovations in show business.

The music medium is one that is using the insights generated by data, to deliver the experience that the consumer would not even imagine they would like. This phenomenon has revolutionized new ways of dealing with show business.

The need to go beyond the basics and deliver innovation, through technology, is what sets the competitive point in the market. Companies that do not invest in innovation tend to lag behind.

The biggest challenge comes from the necessary restructuring for implementation, because for big data to be executed with excellence, there must be a huge technological infrastructure to support data processing.

In this article we have separated some amazing stories related to how technology enabled transformation and data enabled innovation in show business. You will see how the complexity of these elements allowed a differentiated experience for users, capable of being remembered and used as an example by many other players.

The virtual world is increasingly present in the physical world. And how about when this technology brings a famous departed star to "life"?!

In 2014, five years after his death, the singer Michael Jackson "performed" to the sound of Slave to the Rythm and was the highlight of the Billboard Music Awards event in Las Vegas, USA.

The show, which included flesh and blood dancers, was only possible thanks to technology. And how was this presentation possible? By using the principle of holography.

A hologram starts from a principle similar to that of a photographic camera, recording a pattern of tiny bands of light, which are called interference bangs. Using a specific light, these microscopic bangs are able to be transformed into a recognizable person or object. In this case, the singer Michael Jackson.

The material, which took approximately one year to make and relied on the collaboration of 104 artists and technicians to create, enchanted the audience with its realism.

Check out the video presentation.

Coldplay and the Sensory Vest for Deaf People

Have you ever stopped to think about what it is like for a deaf person to experience a music concert?

Desses, 5% declararam possuir deficiência auditiva. According to the 2010 Brazilian Census, almost 46 million Brazilians, about 24% of the population, reported having some degree of difficulty in at least one of the investigated skills (seeing, hearing, walking or climbing steps), or having mental / intellectual disability. Of these, 5% said they were hearing-impaired.

Thinking of making their shows accessible, the British band Coldplay has adopted a technology that enables people with hearing disabilities to be included in their shows.

The system is divided into two parts that use technology and data to communicate with each other. One part is connected to the audio output system of the event's stage and is responsible for capturing sound waves. The other part is positioned on vests that are distributed to hearing-impaired people.

The part of the system that is connected to the audio output, emits waves that communicate with the part positioned on the vests, stimulating sensors that create touches and vibrations that allow the sound to be physically felt by people.

P!nk and her "flight" during Rock in Rio

Another iconic case that used technology to create a memorable performance happened here in Brazil at one of the biggest music festivals in the world. During her performance on stage at Rock in Rio 2019, singer P!nk flew over the audience present of 100,000 people, performing several acrobatics to the sound of her anthem So what.

Many people were surprised by the performance and wondering "How did P!nk manage to fly?" We are here to end the mystery and explain to you how the structure behind this famous flight works.

The equipment that made singer P!nk fly over the sky of the Olympic Park is relatively simple. It works through a system of pulleys attached to a rotating base that is connected to steel cables that are attached to two T-shaped winches that follow the shape of the stage. Interconnected, these parts are capable of making objects move a certain height off the ground.

All with a lot of safety involved. The singer's movement through the air was controlled by system operators who were able to safely move her around the stage and between the platforms spread around the Olympic Park.

This system is widely used to suspend cameras during recordings and broadcasts of sporting events.

Check out this moment of the presentation in the video below. 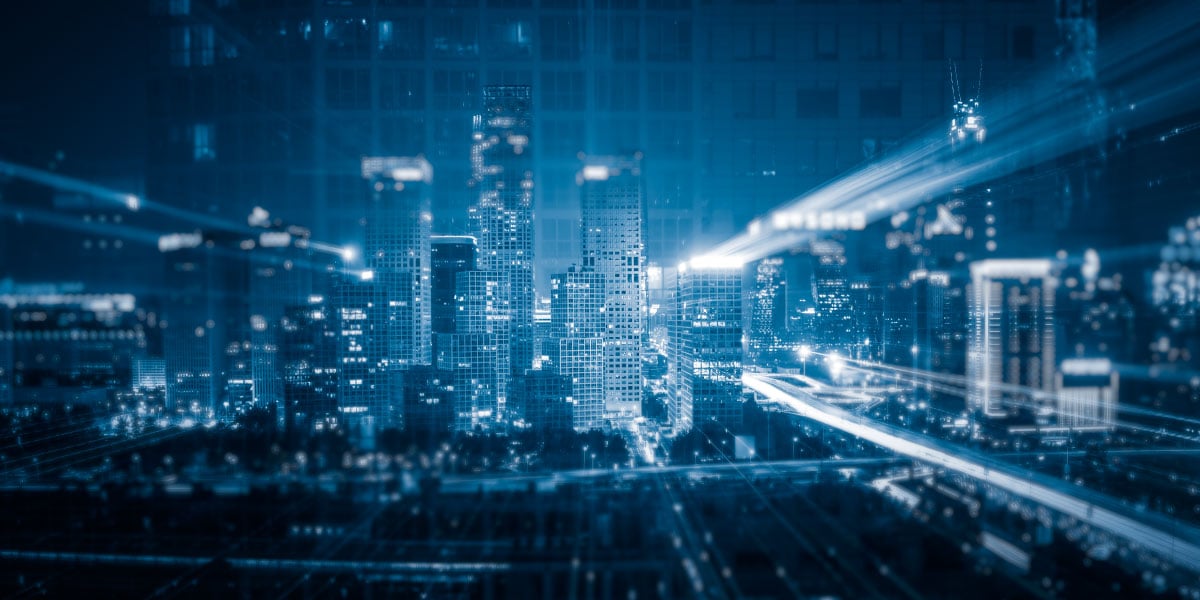 Trends 2023 in the universe of data and technology

Find out what the main reports and surveys from major consulting firms say about the business scenario for the coming year.

Understand how the renowned British institution elaborated the research that is causing the most buzz in this Cup and the intelligence of the models behind it.