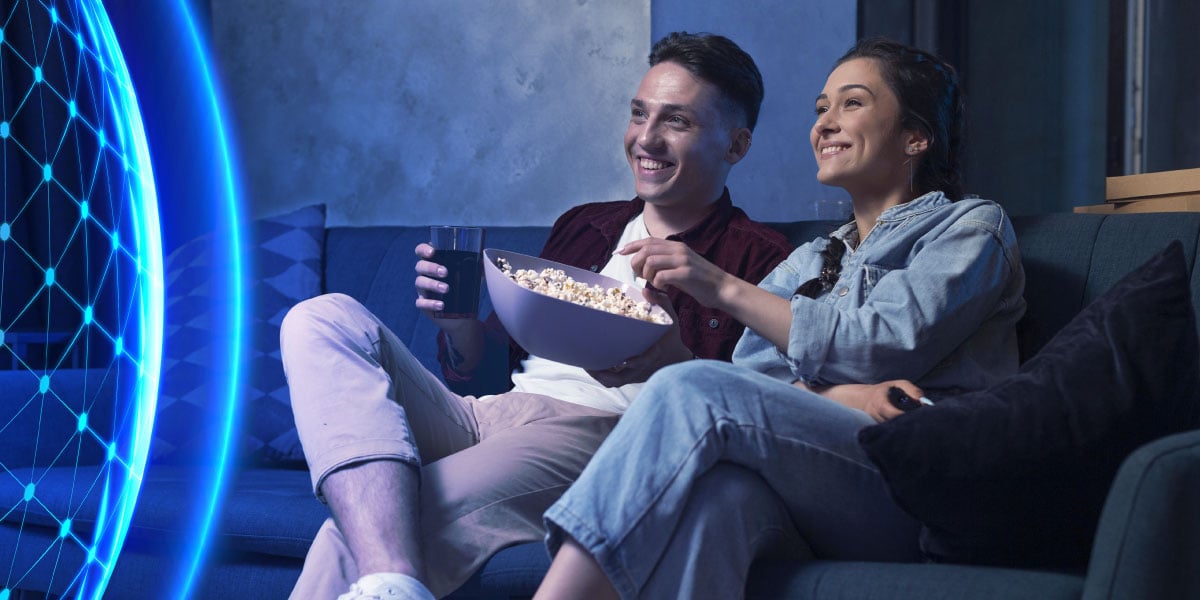 Big Data: 4 movies to dive into the world of data

We are passionate about the Big Data universe and content about it, but we also love cinema. And we are not alone. According to the annual report of the Motion Picture Association, an international institution that represents the largest producers in this industry, the audiovisual entertainment sector will move about $99.7 billion in 2021, driven mainly by the growth of streaming platforms, which now have more than 1.3 billion subscriptions worldwide.

As such, nothing could be more fitting than to bring these two passions together here on our blog.

That's why we've gone through the streaming platforms to bring you our special list with movie recommendations that address different aspects of the world of data and how they can bring valuable lessons about how we treat this information. Check it out!

1) Data Analysis for Strategy Building - "Moneyball: The Art of Winning an Unfair Game"

Directed by Bennett Miller and based on the true story of Billy Beane (played by Brad Pitt), manager of the Oakland Athletics baseball team. The film follows the professional during the 2002 season, in which he used the data analysis method devised by his assistant Peter Brand (Jonah Hill) to assemble a good roster on a low budget, rather than the traditional scouting method.

In addition to the use of data analytics to make decisions and build results, which that year placed the Oakland Athletics among the top baseball teams of the season, the film portrays the ups and downs of implementing these types of strategies in business and how the role of leadership in fostering a data-driven culture is essential, an issue we recently addressed in this article.

The feature also gives visibility to the beginnings of this type of technique applied to the sports world, in which the technologies used have evolved greatly. In 2014, for example, a software called Match Insights was one of the key items for the winning strategy of the German National Team during the Soccer World Cup, even used to map the weaknesses of the Brazilian National Team and thus win the astonishing 7-1 score in the confrontation.

"Moneyball: The Art of Winning an Unfair Game" is available on the HBO Plus platform. Availability may change due to your geograpic position.

2) Big data and analytics for super personalized products - "Her".

Imagine being so connected to a certain technology and it being so aligned with your personality that you sincerely believe it is the love of your life. Basically, this is the premise of "Her", directed by Spike Jonze and starring Joaquin Phoenix.

The film is a futuristic parable in which writer Theodore hires an AI (Alexa-style) operating system named Samantha (voiced by Scarlett Johansson), and the two end up developing an intense love relationship.

Although in a very allegorical and sometimes strange way, the film portrays the affective relationship humans have with technology and its incredible potential to generate amazing experiences.

Moreover, the film is an invitation to imagine how multiple points of contact of a consumer with the product can generate data and insights, and subsequently offer solutions exactly according to their interests and personality.

You can watch the film "Her" on Star+. Availability may change due to your geograpic position.

3) The importance of conscious and lawful data use - "The Circle"

The Big Data universe is extremely challenging, and everyone who is willing to work amidst this world (like ourselves) starts to see reality from a different perspective. "The Circle", from director James Ponsoldt, takes the viewer along this path, following the story of Mae Holland (Emma Watson), a young graduate who starts working at the company that gives the film its name.

Throughout the story, Mae also faces the conflict between her own principles and the ideas of the company's owner, Eamon Bailey (played by Tom Hanks), addressing the debates about the need to balance the intelligent use of each user's data with their right to privacy.

Thus, the film makes a warning for companies to be connected to legal principles such as the LGPD in Brazil and the General Data Protection Regulation (GDPR) in Europe, always using information with users' consent and with respect for their privacy, both to foster a healthier digital universe and to ensure legal certainty for the organization.

"The Circle" is available for rent on the Apple iTunes, Google Play Movies and Microsoft Store platforms. Availability may change due to your geograpic position.

4) The beginnings of data intelligence - "The Imitation Game"

Directed by Morten Tyldum and based on the true story of mathematician Alan Turing (Benedict Cumberbatch), considered one of the pioneers of computer science. The film follows Turing's time in the British government as a member of the team responsible for deciphering Enigma, the code the Germans use to send encrypted messages to submarines during World War II.

Throughout the story, we follow Turing's journey to build a machine that can analyze all of the Enigma's coding possibilities in just 18 hours, so that the British will know the German orders before they are carried out.

In addition to exploring the many aspects of the personality of one of the main people responsible for the notions of algorithms, programming and computing - so fundamental to the principles of Big Data Analytics today - the film addresses important concepts of statistics and mathematical models that have formed data analytics as it exists today, as well as highlighting the importance of human intelligence in generating important insights from large volumes of information and structured data.

"The Imitation Game" can be watched on Amazon Prime and HBO Max.

With the huge boom in streaming platforms available today (in 2021, the industry reported about $71 billion in revenue, according to the Motion Pictures Association), Netflix has faced heavy competition to keep its audience loyal. However, the company is still one of the biggest players when it comes to using data analytics to deliver its subscribers what they want.

Among the many innovations that the platform has brought to the audiovisual market is the presence of interactive audiovisuals, such as the series "Puss in Boots," "You vs. Wild: Out Cold" (starring adventurer Bear Grylls), and the special episode "Bandersnatch" from the science fiction series "Black Mirror."

That user-selected content, favorite genres and subscriber consumption habits are used by Netflix's algorithms to generate personalized recommendations for each user, everyone knows. However, what is interesting is that, as discovered by a researcher from University College London, Netflix saves in its databases even the choices made during this type of interactive content.

The request was made to the company according to the rules established by GDPR and, although there is no official confirmation, everything indicates that users' choices will be incorporated into the database data analyzed by the application to suggest even more personalized content options for Netflix subscribers. Curious, right?

So, did you enjoy our list? Did you know all these movies? Do you enjoy movies, series, and Geek Culture in general? Then you should check out our other article on the subject. 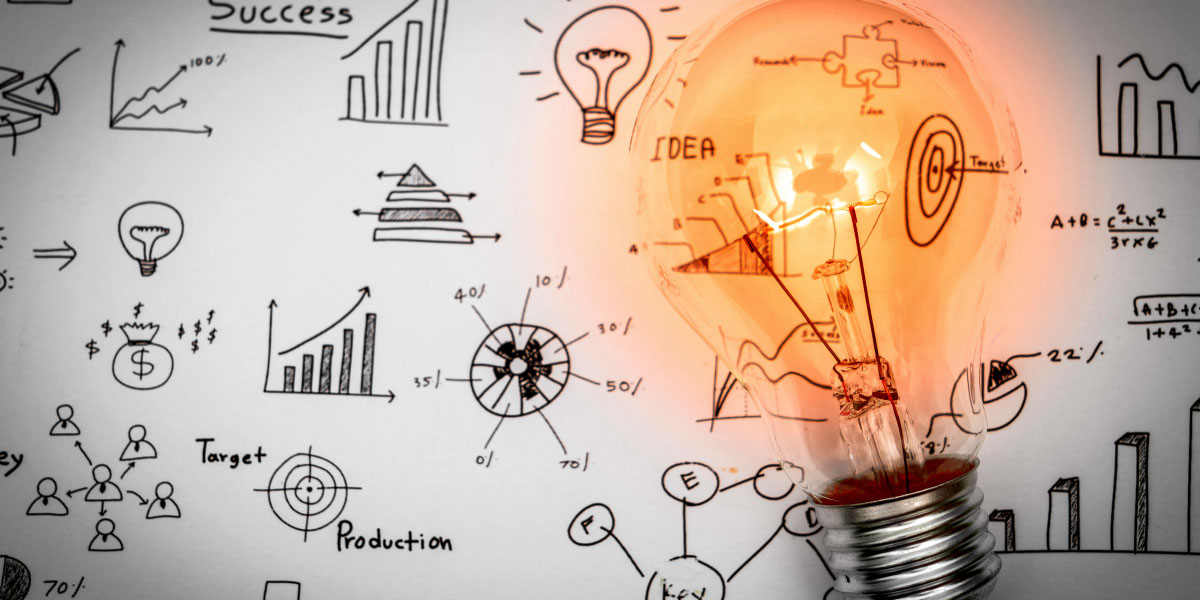 Data Science: All you need to know before starting a project

In this special article, we try to bring in a very elucidative way, what it is, where to start, and the perspectives of data science for the market. 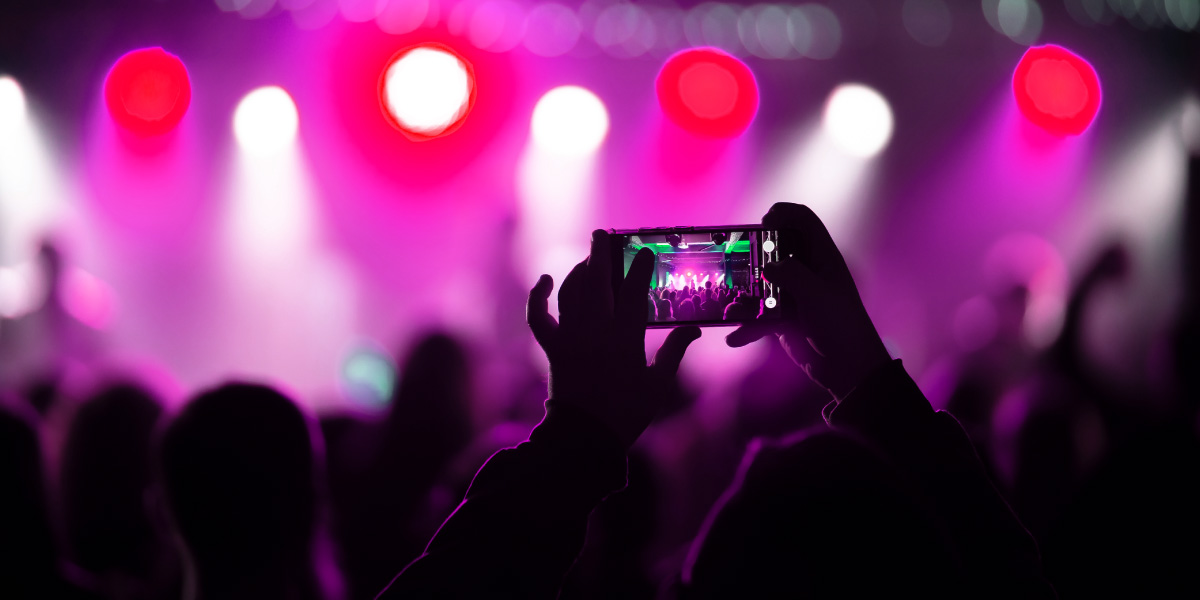 The show of technology in the entertainment industry with unimaginable experiences

A showman needs to explore technology if he or she wants to stand out in the marketplace. Understand the importance of data for show business and how it transforms entertainment. 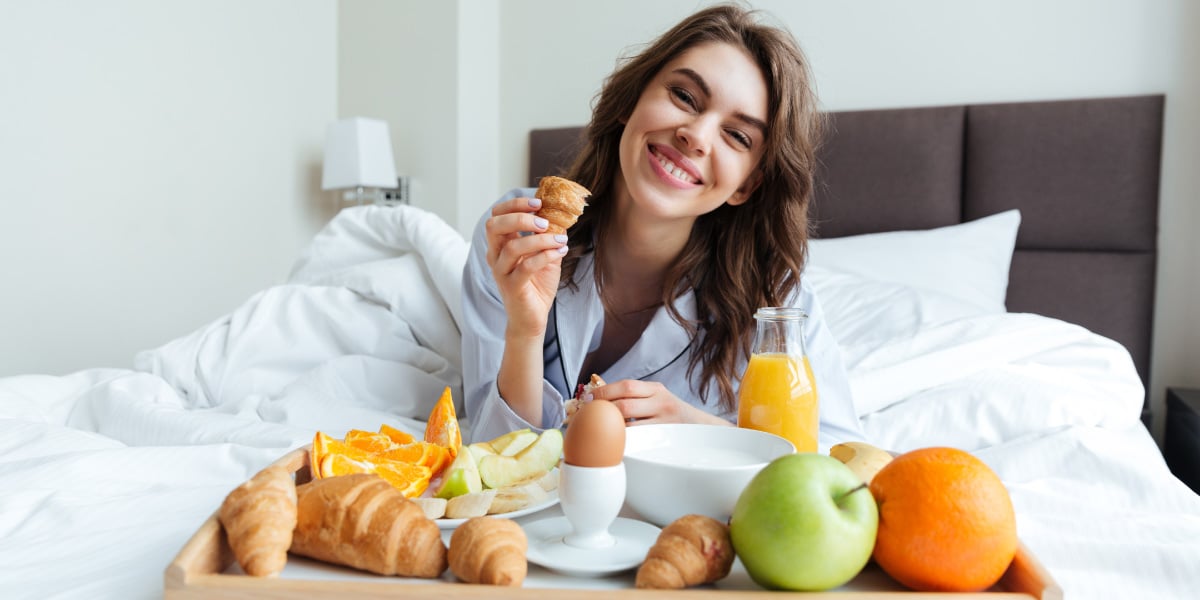 Technology for Hospitality: trends and innovations to improve guest experience

Understand how data has become a fundamental source to deliver the best experiences in an industry that lives by it: the hospitality industry.