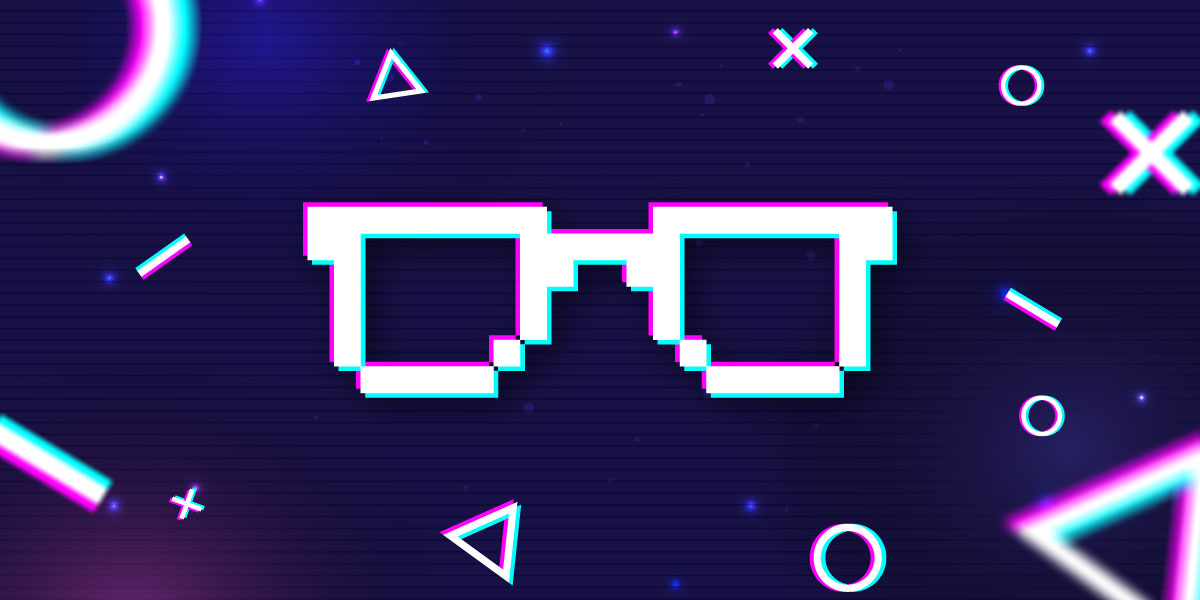 Nerd/Geek Pride Day: Discover the date's origin and details of this universe

A long time ago, in a galaxy far, far away... being into science and technology was socially 'awkward' and represented in many movies as 'crazy people stuff'.  These nerd or geek subjects, today, take on another social role: being called a 'geek' is considered a compliment by 66% of millenials (born between after the early 1980s and approximately the end of the century) and 31% of people believe that geeks are more likely to be successful, according to research by Masters In IT.

And all of this has become a source of great pride. Especially on May 25th - a date that was not chosen for nothing. In this article, we will

How did Nerd/Geek Pride Day arise and why is it called Towel Day?

The reason this stereotypical group has been successful and given a date goes far beyond the premiere of The Big Bang Theory. The truth is that this celebration is as recent as the very idea that nerd or geek is something popularly considered cool. With the boom of digital technologies and the expansion of pop culture markets in the 1990s and 2000s, the geek and nerd world has gained a lot more followers.

However, the date itself has an earlier origin than this period. It dates back to the premiere date of George Lucas' Star Wars: A New Hope, in 1977. But also on May 25, fans of the author Douglas Adams, who wrote the Backpacker's Guide to the Galaxy series, decided to honor him after his death on May 11, 2001.

Adams became one of the canons of geek literature by mixing science fiction with elements of humor. And it is because of him that the joke with "The Towel Day" is being told. The five-book saga tells the story of Arthur Dent and his friends on adventures across the galaxy and through time. An important detail of the story is the importance of a towel for travelers.

In chapter 3 of the book, he explains:

"(...) the towel is one of the most useful objects for an interstellar backpacker. Partly because of its practical value: you can use the towel as a coat when crossing the cold Beta moons of Jagla; you can lie on it on the glistening marble sand beaches of Santragino V, breathing in the intoxicating sea vapors; you can sleep beneath it under the stars glowing reddish on the desert world of Kakrafoon; you can use it as a sail to descend the slow, heavy waters of the Moth River in a mini-jangada; you can moisten it and use it to fight in hand-to-hand combat; wrap it around your head to protect yourself from toxic emanations.... "

So don't think it is strange if, on May 25, you see people on the street with a towel displayed. As far as tradition goes, the first celebration of Towel Day or Nerd/Geek Pride Day happened in 1998, when writer Tim McEachern organized a big party in a bar in Albany, New York.

The party ended up having 2 more editions with celebrations not only physical, but also online - which brought the date to the world's attention. In 2006, the celebration was made official in Madrid by the Spanish blogger "Señor Buebo" - all in favor of the rights of the geek and nerd community.

Nerd or Geek: whatever?

Not always. Although many people think these terms are synonymous, the geek and nerd communities differ not only in the origins of the terms, but also in the hobbies - although it is possible to be part of both universes.

Nerds - as a cultural group, socially - have existed for longer than geeks. The term began to be popularly used from the 1950s on, and it is believed that the first to use the term was Theodor Seussum, an American writer and cartoonist.

In one of his works, he associates sluggishness with striped outfits and thin people, like a comic character: "a nerkle, a nerd and a seersucker too!". The origin can also be explained from the word nert, which in English means 'crazy'. And since then, studious and/or intelligent people have suffered from a pejorative stigma attached to the word nerd.

Nerds have always been known for their intellectuality, their focus on a particular scientific and/or technological subject, without much connection to what is trending at the moment, and are usually more interested in academic subjects related to physics, mathematics, computing, robotics, programming, chemistry, among others, in addition to board games or role-playing games and comic books.

On the other hand, the word geek began to be used as a synonym for 'silly' or 'crazy'. For the Oxford dictionary, the origin may come from the English word "geck" or in German, "gek". And it was also widely used in circus circles, to define talented and skilled performers who gave eccentric and offbeat performances.

Popularly and socially, geeks are enthusiasts or scholars of technology, innovation, and science. But unlike geeks, their culture is more associated with the digital - computers, video games, design, gadgets, movies - and there are those who argue that geeks are generally interested in technological and scientific novelties - 45% of people think that geeks are 'early adopters', i.e. the first to try out new technologies, according to the Masters In IT survey.

Why are we in the best time to fall in love with technology and innovation?

If there is a great time to love technology, science, & innovation, it is now. The IT market grows exponentially every year, and is one of the most promising in terms of contraction volumes. A hobby that becomes work and still pays your bills? Yes.

This is also due to the high demand for digital transformation and innovation in the most diverse sectors. The training of professionals in this area, however, as much as it exists, still does not keep up with the needs of the market - and this causes a lack of qualified labor.

And when it comes to technology, there are many areas of expertise: from game development and UX to system design and information security.

According to a survey by GeekHunter, the total number of open positions in tech by the year 2020 has increased by 310%. And, a World Bank survey showed that by 2024, more than 420,000 new job openings will arise in the field. If, on one hand, pandemic caused a lot of instability for some sectors, for others it was a driver - especially in the face of the need to migrate business operations to online. 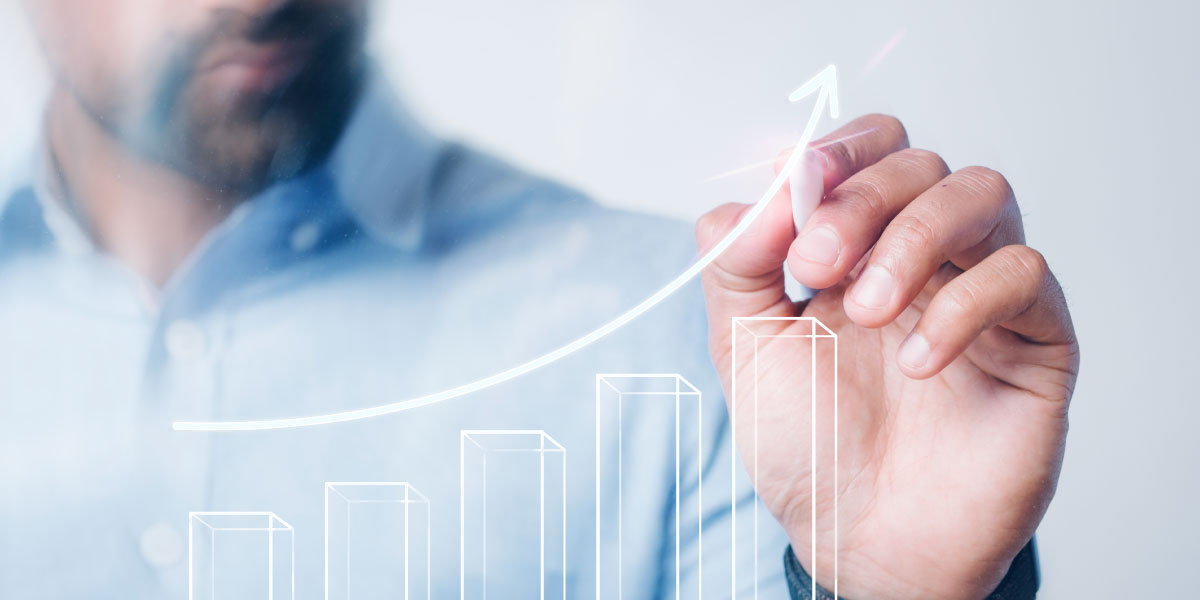 Trends 2023 in the universe of data and technology

Find out what the main reports and surveys from major consulting firms say about the business scenario for the coming year. 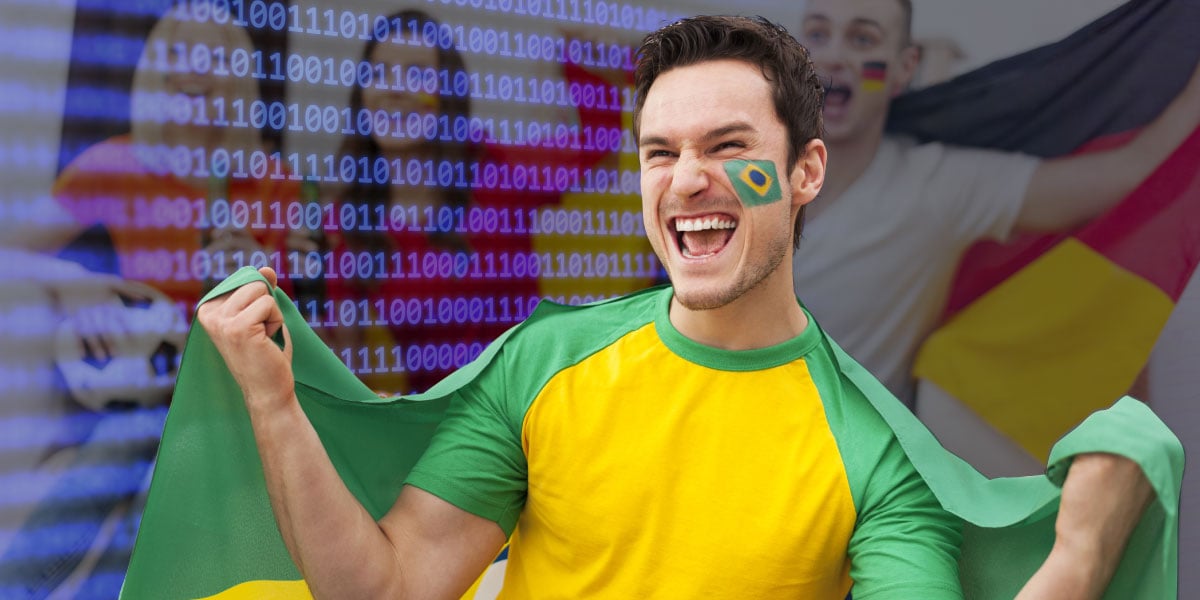 Understand how the renowned British institution elaborated the research that is causing the most buzz in this Cup and the intelligence of the models behind it.